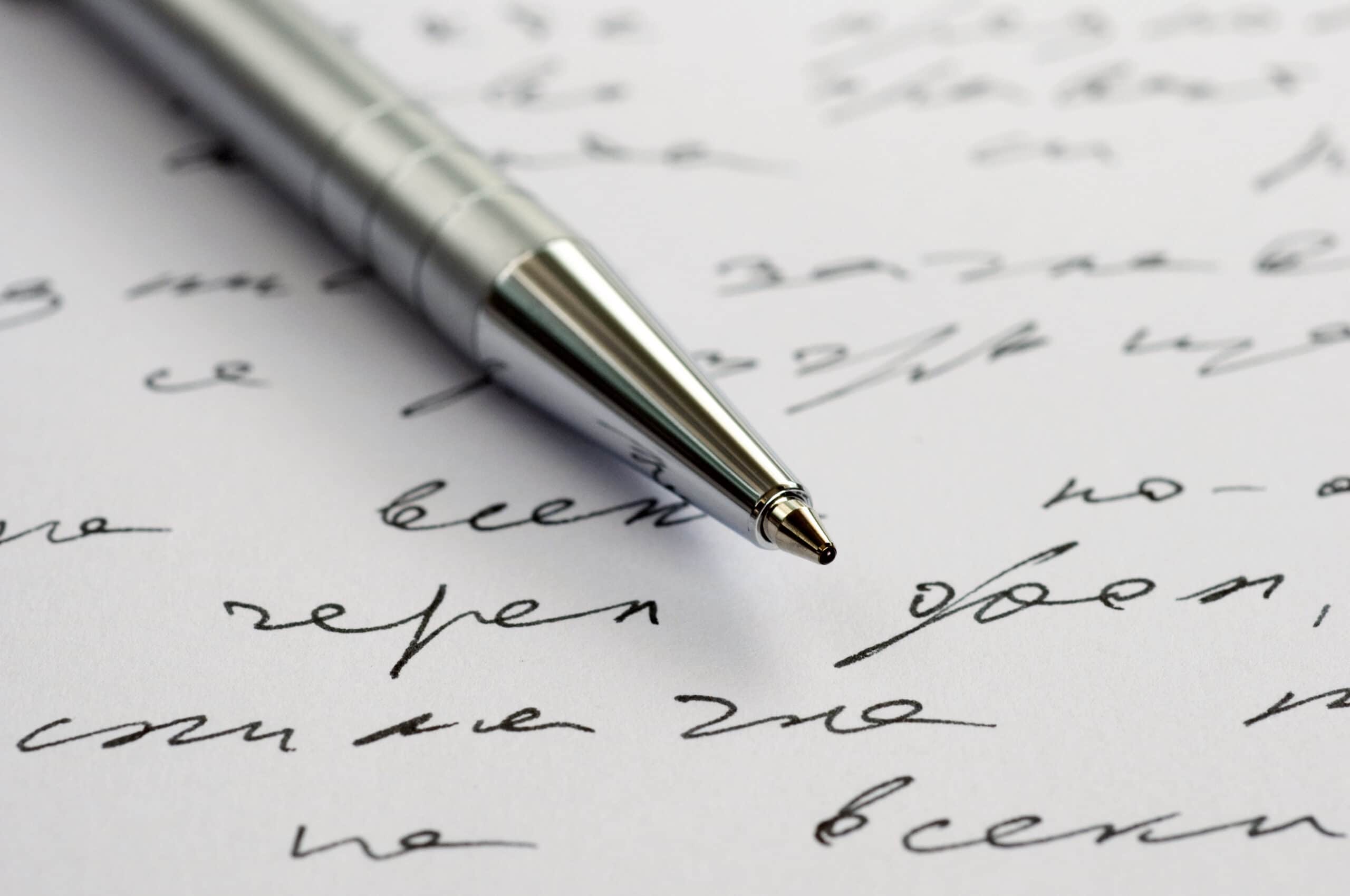 Handwriting is a complicated process, and it takes several years its develop. It is prepared by the complex human mechanism of muscles and nerves that work together to produce it. It is greatly influenced by the mental picture of copybook form, which is gradually modified by an individual’s habits, his/her competency, and skill to imitate the picture in mind. Writing is a conscious act but its repetition makes it a habit and thus it becomes a subconscious act. While writing, the writer gets more attentive to the subject matter gradually as compared to its manner of execution. Therefore, the arrangement of writing on the paper becomes as individual as the handwriting itself. Margins, crowding, alignments, formation of each letter, manner of writing, arrangement of words, spacing between letters and words, paraphrasing, etc. are considered individual habits of handwriting. Despite the gradual variations observed, it is individual and unique to each and every person. Thus, the handwriting of any person is the result of his physiological, psychosomatic, and environmental life and is considered to be probably the most revealing feature.

The most frequently used form of handwriting is signatures. Signature has been derived from the Latin word ‘Signare’, which means to “sign”. It is a handwritten depiction of someone’s name or nickname. Signatures are the movement artifacts that are produced in order to validate the document on which it appears. Different writing styles have been employed by different people in the execution of their signatures. Thus, the Signature can be entirely legible or partially legible, where all or some of the allographs are decipherable. In addition, they may be completely illegible, where none of the letters are decipherable. Despite the complexity of the nature of signatures, their importance in identification has been recognized. Thus, signatures have assumed great importance these days due to their regular use and immense significance in personal identification.

Generally, the forensic document expert at FORENSIC QD SERVICES come across various type of cases  throughout Alberta and Canada in order to opine as to whether a given signature is genuine or simulated or whether the given disputed signature matches a variable group of signatures. For conducting proper examination and comparison of signatures in such cases, our forensic document experts conduct an in-depth comparison and examination of questioned and specimen signatures and are well aware of various characteristics of genuine and forged signatures.

FORENSIC QD SERVICES Inc. is a federally incorporated company, having its principal base of business in Toronto (Mississauga), Ontario. We provide forensic document examination services worldwide.